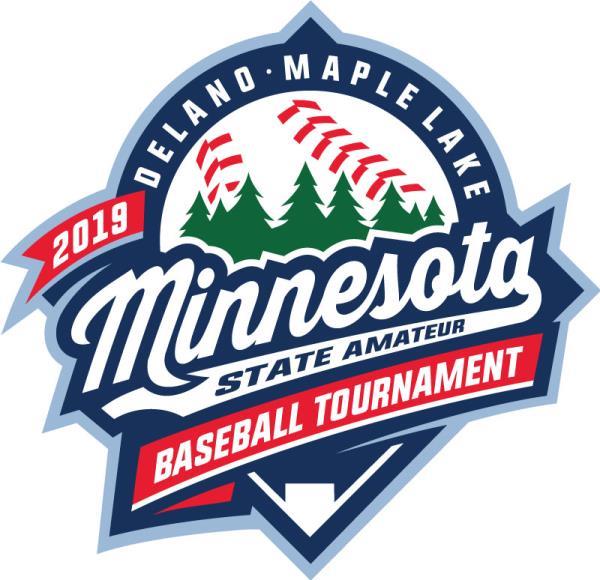 The Class B state tournament was full of surprises Friday as Blaine met defending state champion Chanhassen and Miesville renewed its rivalry with Dundas in Dassel.

The Class B tournament has already had its share of surprises but it got a little more interesting when the Fusion defeated the Red Birds 6-1.

Davis Bryan threw eight tough innings for Blaine and limited a potent Chanhassen team to one run on five hits. Bryan walked four and struck out three but most importantly he got the win for the Fusion. Alex Gonzalez Cruz closed out the game with a scoreless ninth inning where he walked one and struck out two to send Blaine into a matchup with Dundas for a spot in the championship game. The Dukes knocked off their nemesis Miesville 3-2 in yet another classic.

The Fusion knocked around Red Birds starter John Straka, who had thrown two complete-game shutouts in Chanhassen’s first two games of the tournament. Straka lasted just 5 ⅔ innings after limiting Champlin Park to two hits in a 1-0 win and allowing just three to Northfield in a 2-0 win. Blaine tagged Straka for 10 hits and six runs, five of them earned. Straka walked three and struck out three before giving way to Shawn Riesgraf, who did not allow a hit in 2 ⅓ innings.

The Red Birds played without Michael Jurgella, who had batted in the No. 3 spot the previous two games, Garrett Fischer missed the game, as did Nick Smith. Fischer batted second against Northfield and Smith hit in the cleanup spot.

The teams traded runs in the first inning before the Fusion got going with a three-run second inning. Blaine extended the lead in the third inning to 5-1 with another run before tacking one more on in the sixth inning.

Aaron Pfaff had two of the five hits for Chanhassen, which needed to win twice last season to claim the Class B state title. The Red Birds will have to win five straight games to repeat as champions this year.